Varco Pruden Builders specialize in pre-engineered steel systems which are used by Maine Coast Construction for its steel structures including buildings at Journey’s End Marina, Front Street Shipyard, Cellar Door Winery, New England Motor Works, and Lyman Morse Boatyard.  Varco Pruden is a leader in the steel structure industry and had nearly 40% of the Pre-Engineered market share in New England in 2011.  According to VP’s website, Varco Pruden manufactures around 6,000 steel buildings a year which are installed around the world.

Thank you to the Maine Coast Construction steel crew for being among of the best in the country!

The Lyman Morse building in Thomaston made the 2008 Varco Pruden Hall of Fame. (Photo by: Maine Coast Construction) 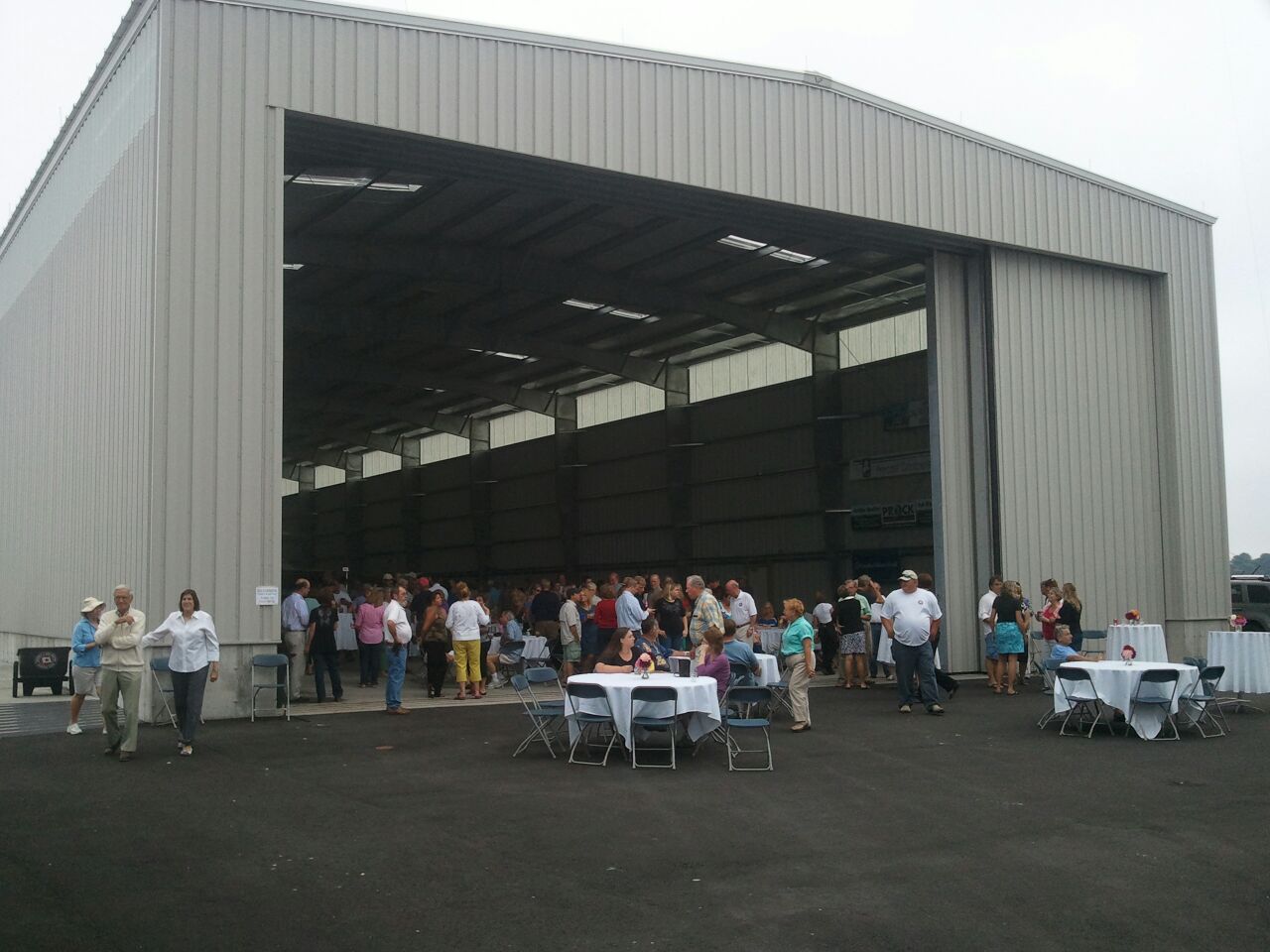 Journey's End Marina held an open house at their newest steel building in Rockland this past August. (Photo by: John Davee) 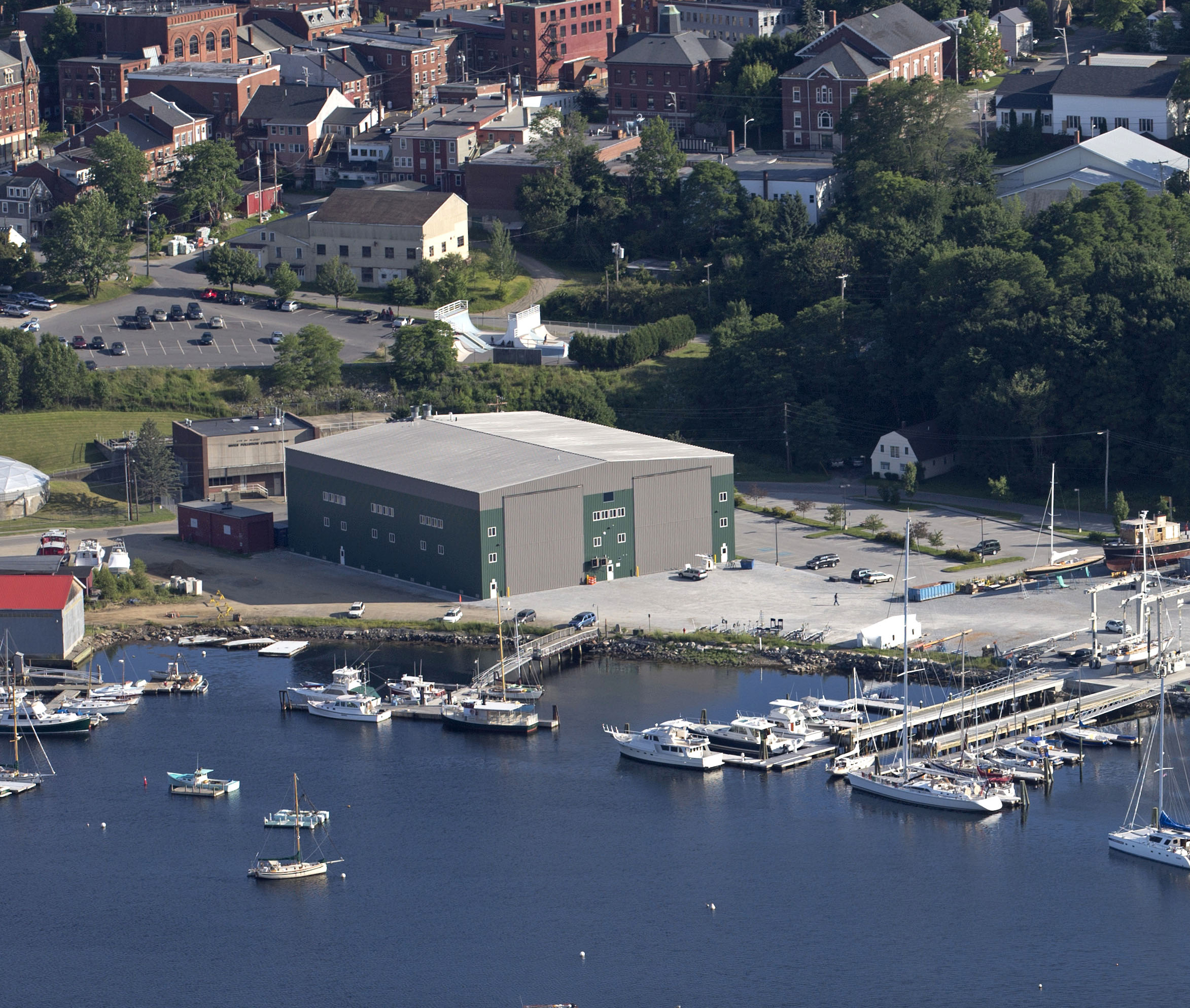 Buildings #1 and #5 at Front Street Shipyard were completed this past year in Belfast. (Photo by: Billy Black)