Yesterday we posted an update on the renovations at the Jackson Memorial Library. In the article, the building was referred to as being a former “teen shelter”. This is incorrect: the building was used as a teen center. Below is the full article:

Maine Coast Construction has recently begun work on renovating a former teen center in Tenants Harbor to be St. George’s new library. The building is only five-years-old and is over 9,000 square feet situated on 8 acres of land. It is located right next to the St. George School at 71 Main Street.  MCC President John Davee snapped some photos this morning of the crew as they begin the major renovation.  Read more about the renovation here. 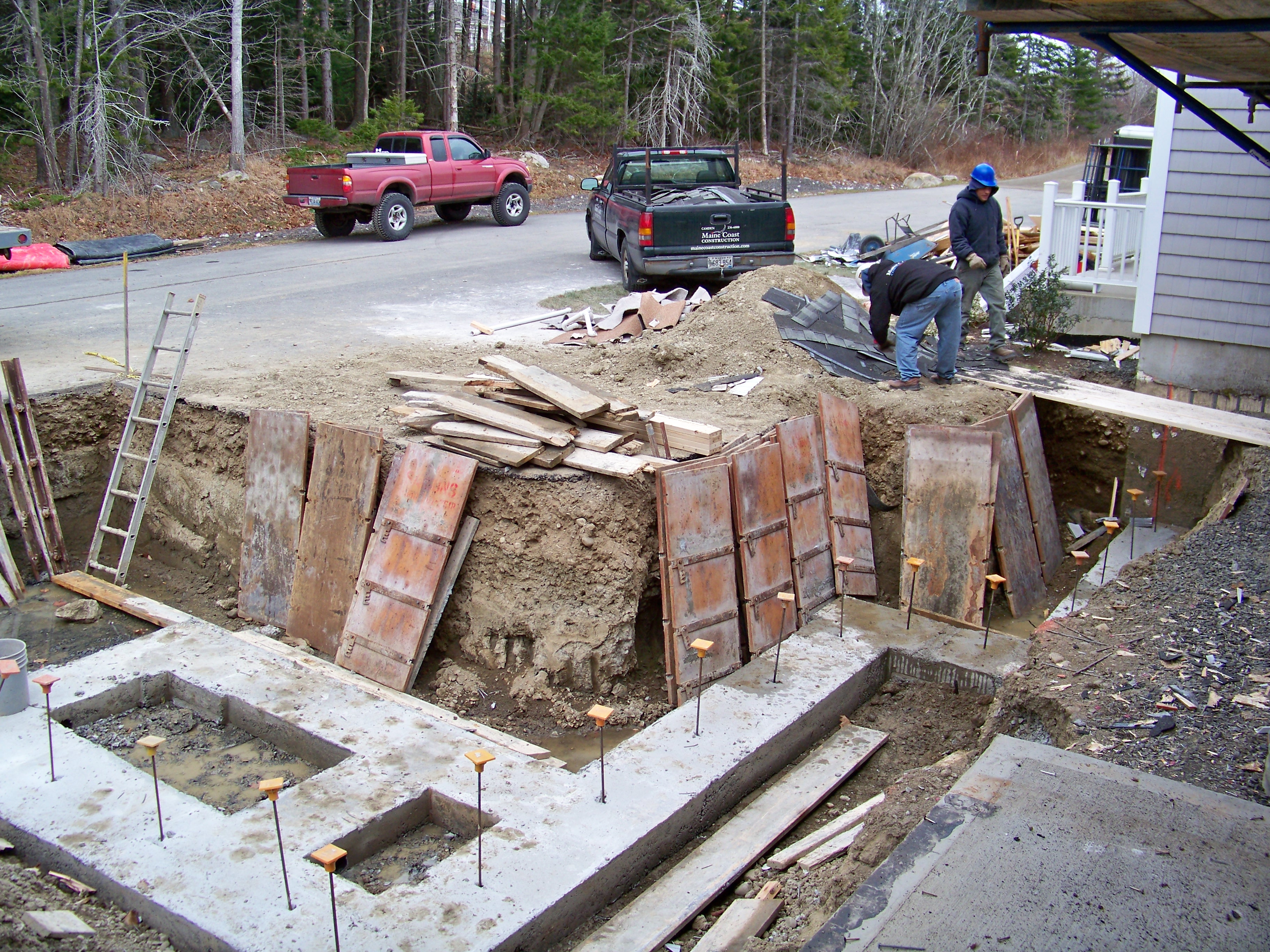 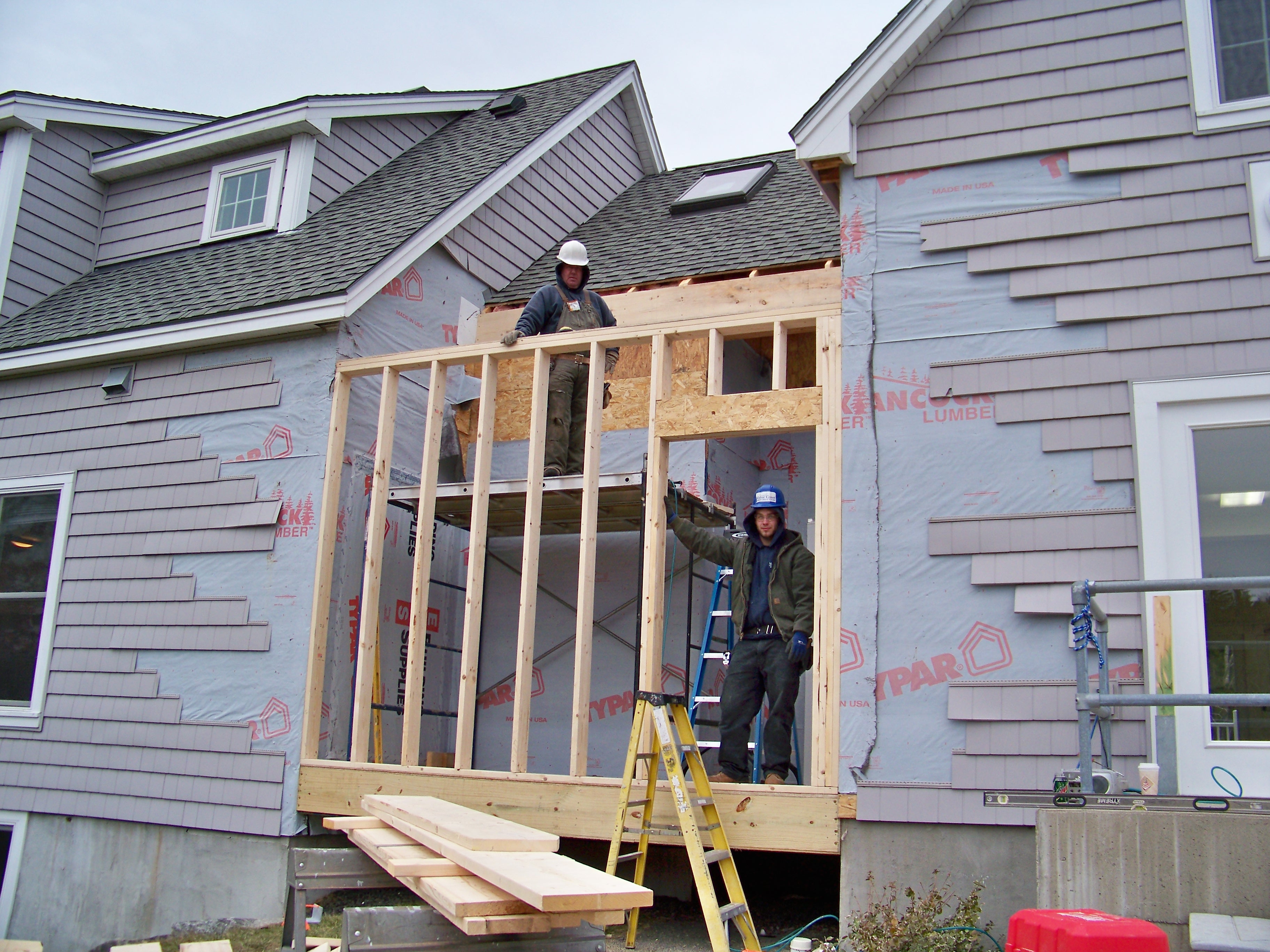 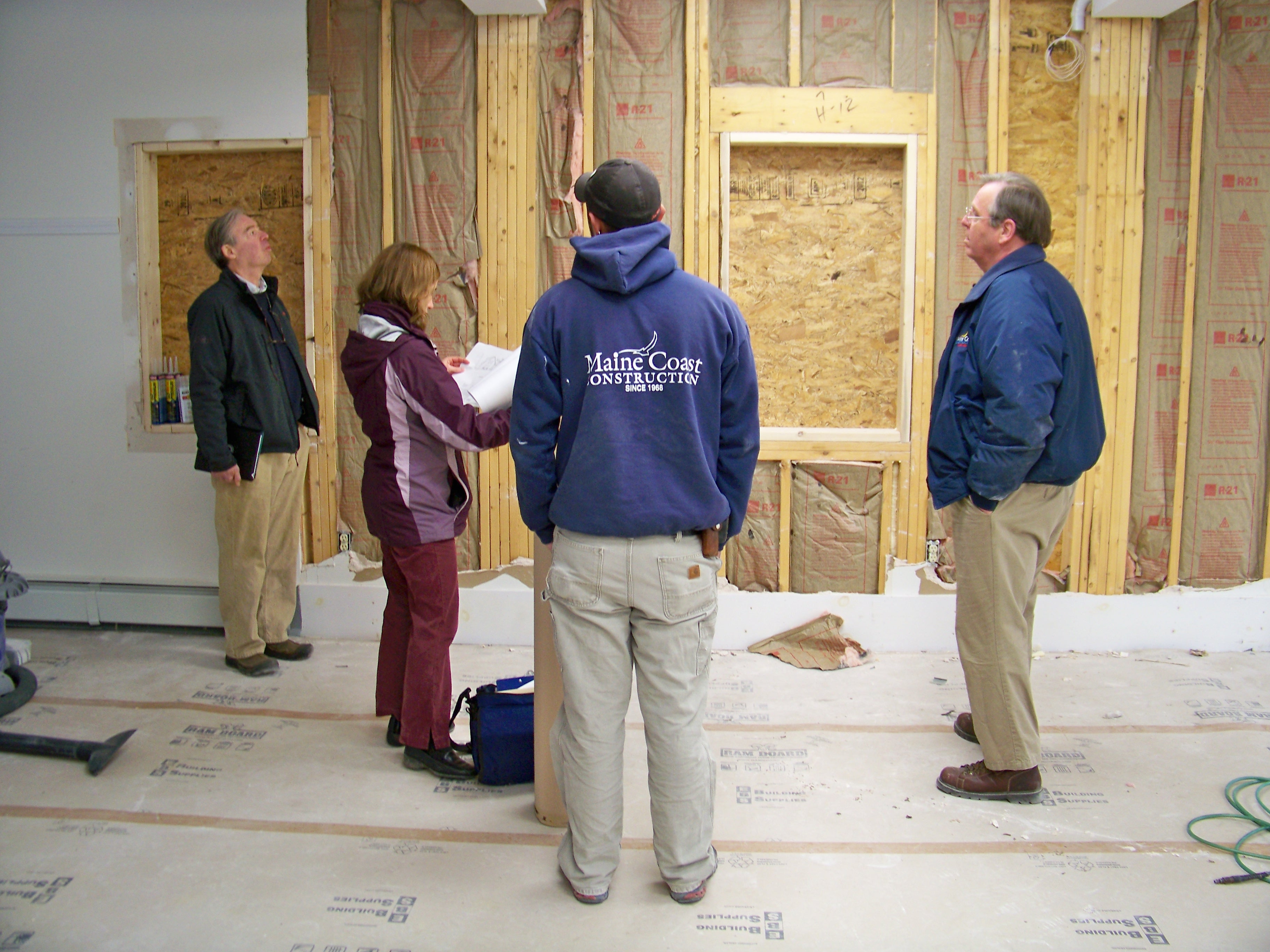